This fine piece represents a collaboration between 4 friends, all to one end. Pillar Girl. 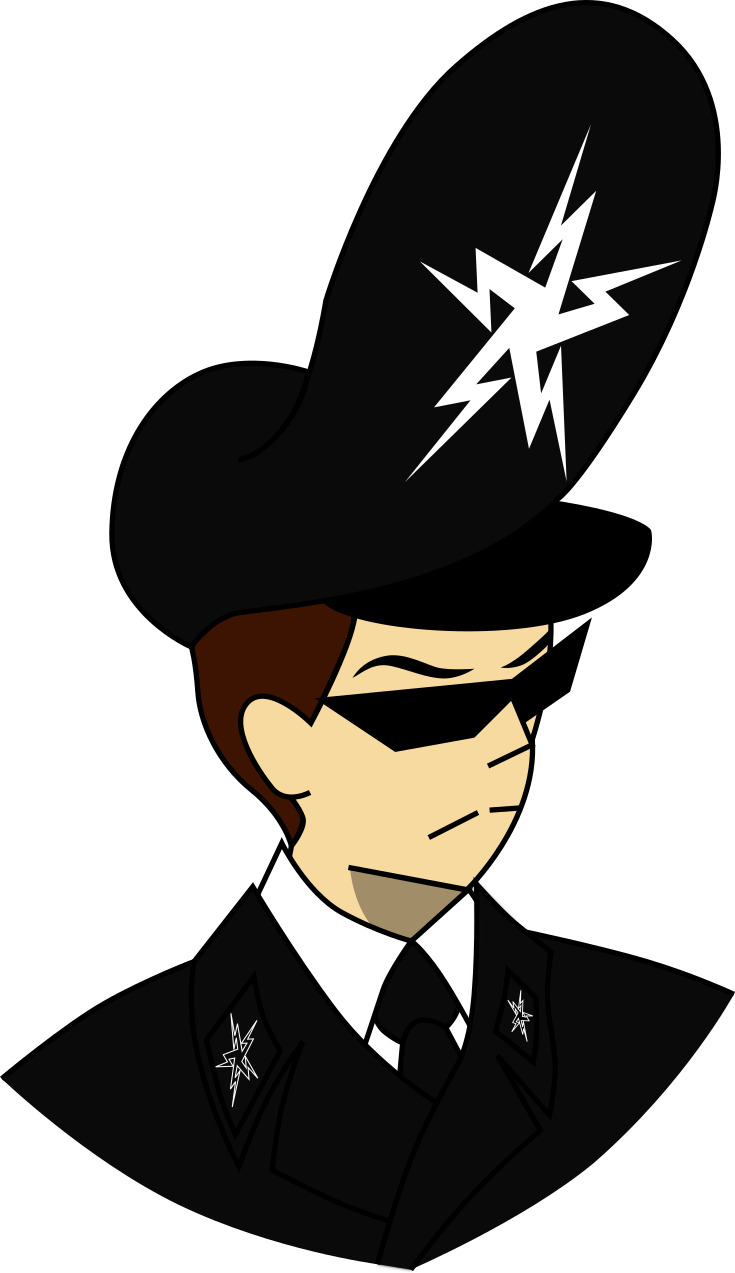 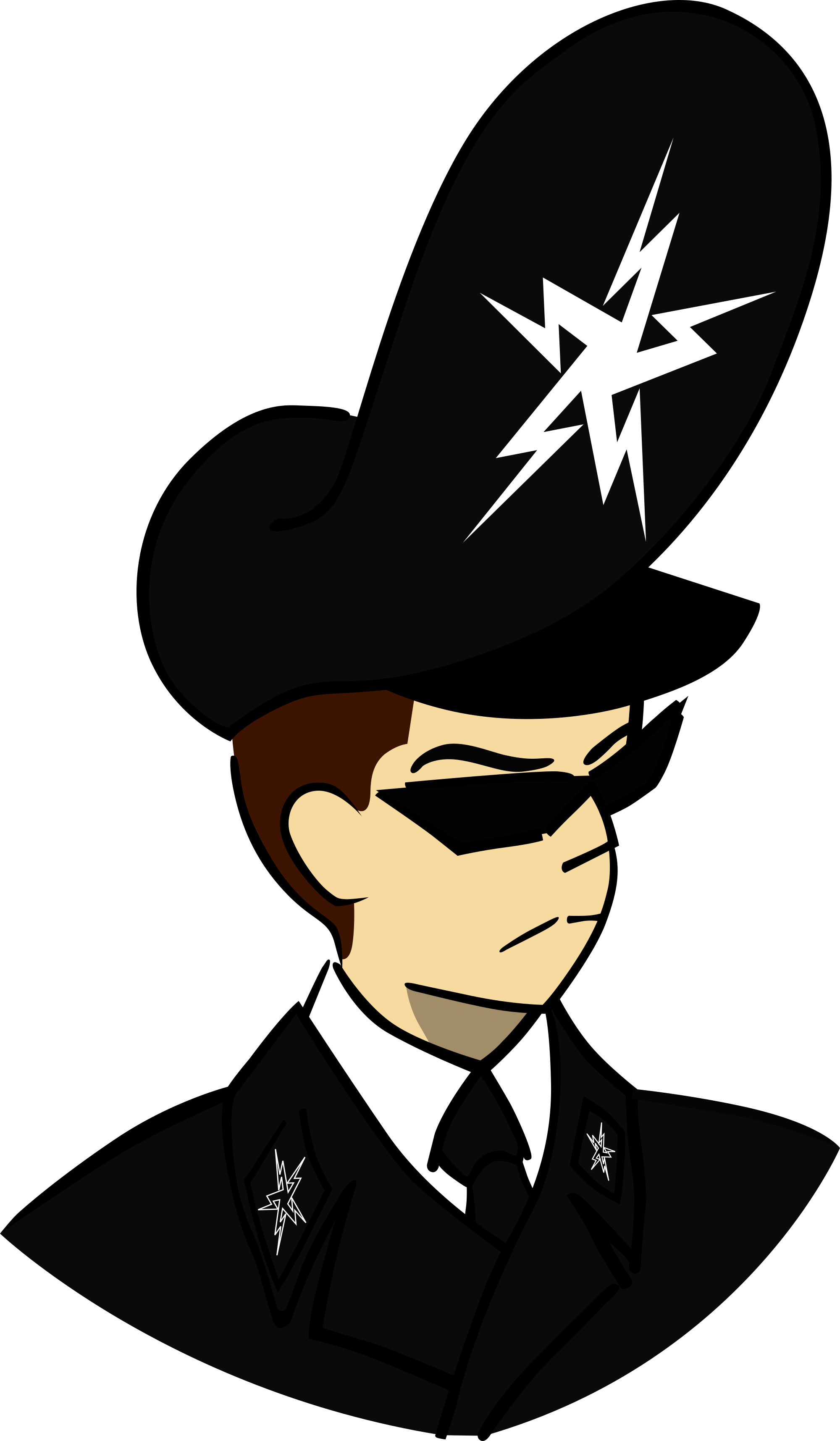 These two were created from the same drawing, but you can see a difference in the linework. In the time between these two drawings' creation, I developed a new method for vectorizing the lines, and as a result this brush stroke look became the standard. 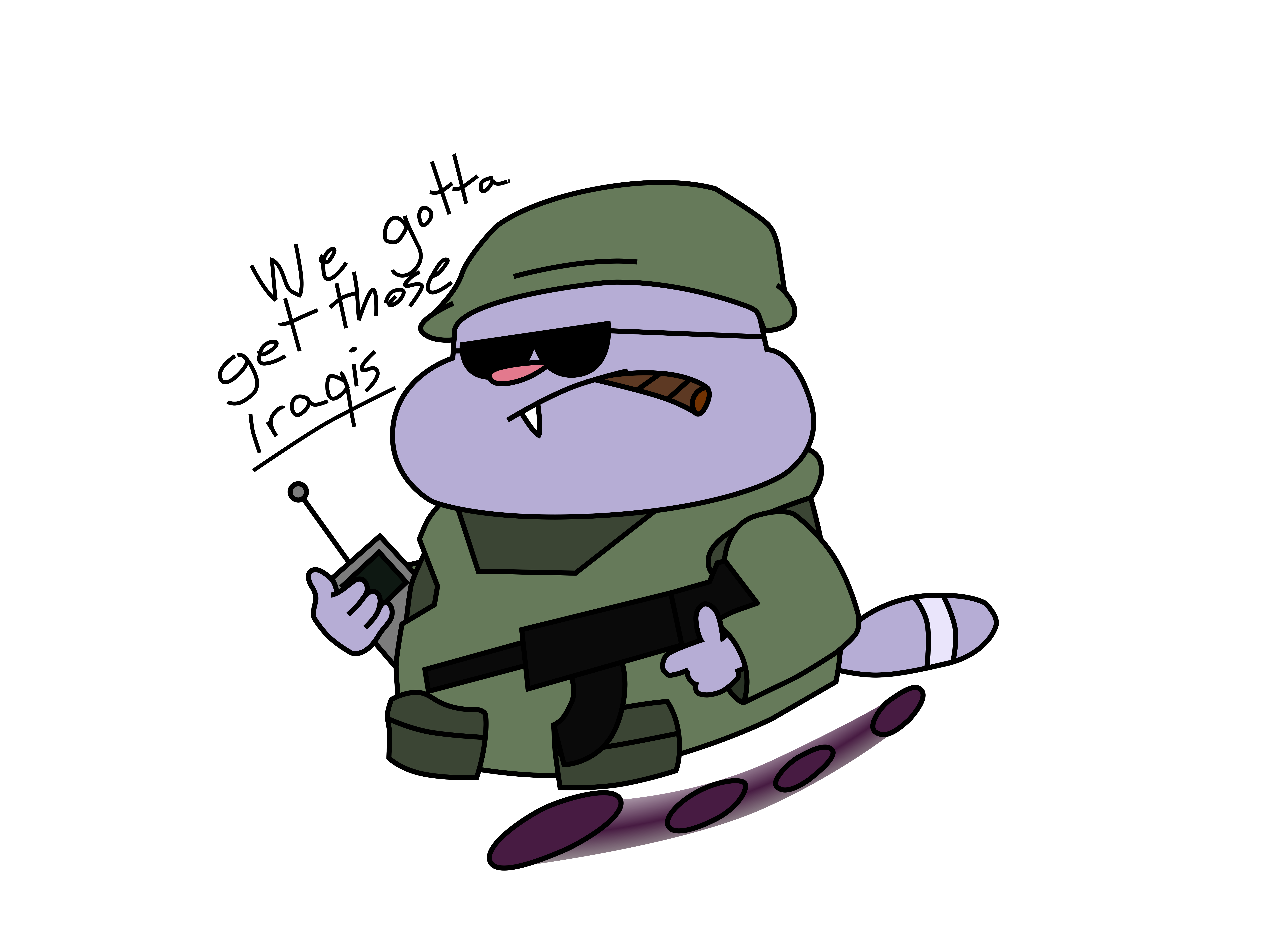 This was the beginning of it all. The first time I ever vectorized a drawing. I'm not even sure it's a vector, I may have done this in raster, but regardless this is what started it all. 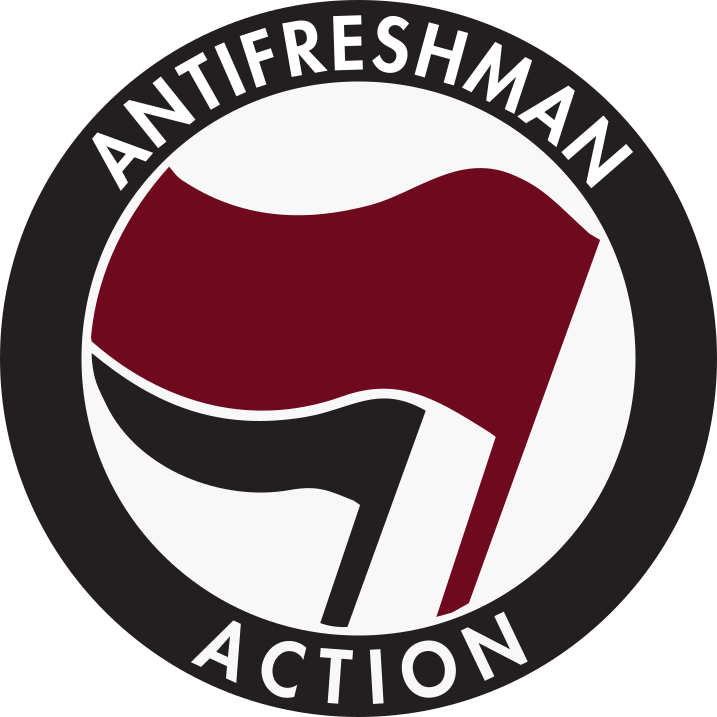 This one wasn't really a drawing at all. As you can see, it's just an edit of the anifa logo. The maroon is the color of my class at my high school(we were the seniors at the time). I printed approximately 36 1-inch stickers and handed them out to whoever wanted them. This intimidation campaign was a huge success, and soon the movenment "Antifreshman Action" was known throughout the school. People put the stickers on their laptops(as was customary), phones, water bottles, whatever. They were everywhere and the freshmen would not escape. Strangely, however, it was the sophomore class that was intimidated by this more then the freshman. Quite odd. You can also buy a t-shirt with this design in any color